In Search of an Idea 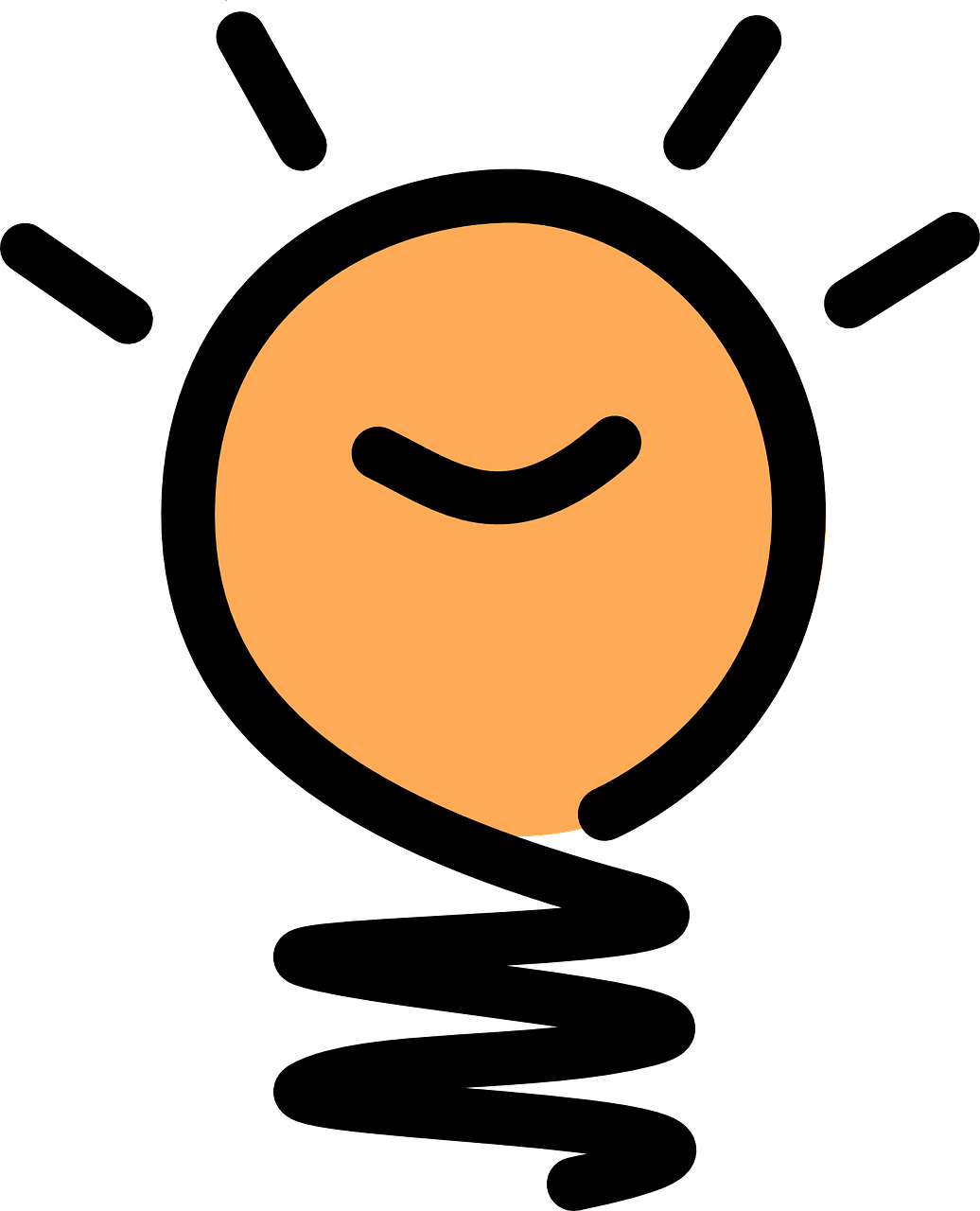 It’s 11.30 pm and I’m sitting at my desk, trying to think of how to start this post, which is supposed to be about ideas and, you know, where to find them and what to do with them. The irony – that I’m stuck for an idea – is not lost on me but, since I’d like to get some sleep tonight, I’ll do the only things a writer can do in this situation: start, somewhere.

Ideas are – obviously –  the base ingredient of any story, but not just any old idea will do. What we need are good ideas; ones that will sustain a story and, most importantly, provide our readers with an enjoyable experience, but where can these gems be found?

The simple answer to that, as far as I can tell, is: Everywhere!

They lurk in news headlines and the events that unfold in our world. You’ll find them as you walk down the street, or overhear a conversation on a bus or in a cafe (no, it’s not bad manners to eavesdrop; it’s research and, as such, is perfectly acceptable). They’ll peek out from behind the most mundane moments, or flash you full in the face like a solar flare. Sometimes they’re in the line of a song or poem, or in graffiti painted on a fence, or suitcases dumped on the side of the road. 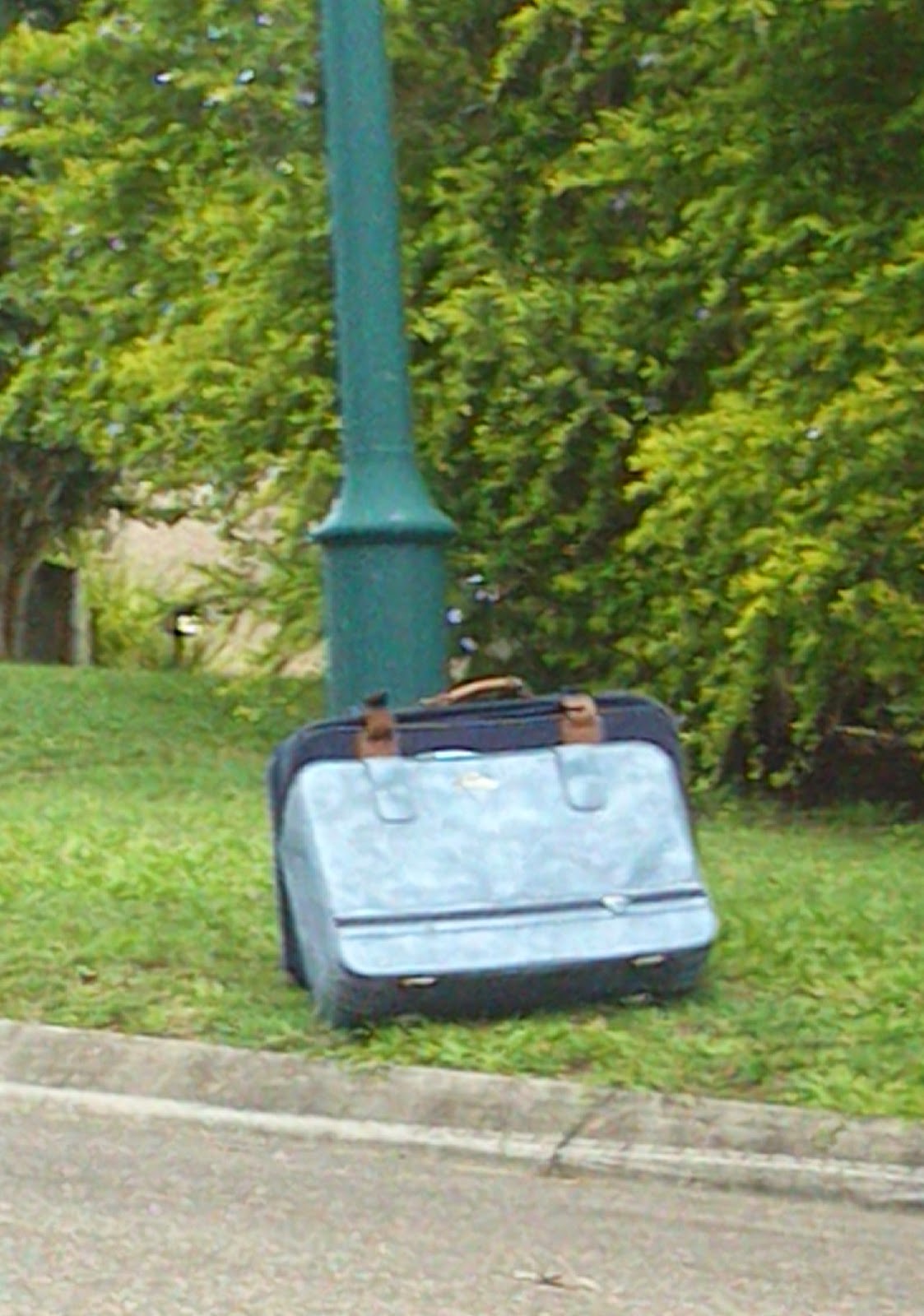 Maybe an idea is in the complex feelings we have about our loved ones. I wrote a piece called Cooking for Foreigners that came from just such a place. Then there are the less personal moments that could flicker into a story, such as my observation, one misty pre-dawn morning, of a taxi driver who was lost (I sense a story about displacement and the global diaspora).

So many ideas, if only we look for them.

These examples, of course, say nothing about pure imagination; the place where the weird and wonderful collide and become story. Here, anything is possible. Yet, it seems to me, that even the imaginary draws upon real world experiences and knowledge. It has to, otherwise readers will struggle to make an empathetic connection with the story – and our readers are, after all, the reason we write, right?. The trick with ideas rising out of imagination is to combine the real and the imagined. For example, we start with a quirky grandmother, add a strange-looking handbag, inside of which is a fairy realm, and we have Kelly Link’s wonderful, The Faery Handbag (read it here).

So, ideas are everywhere, but not every idea is going to translate into a decent (i.e. sustainable) story. Sometimes an idea doesn’t have enough ‘oomph’ (maybe it’s a flash fiction tale instead?), or sometimes, the idea just falters. I have a story like this called Iris, which is about a photographer who takes portraits of the dying (yeah, she’s a bit weird and anti-social too) and a murdered girl who sends psychic messages via the images. Sounds like an interesting idea – at least to me – but I can’t make it fly… yet.

The point is we have to try out an idea. If it’s good, it’ll practically write itself; if it’s mediocre, it’ll take more effort to bring it off; if it’s a dud, well there are plenty more ideas out there as long as you’re prepared to find them. Be observant and see what other people miss: the story inside each moment.

What do you do once you’ve found an idea? Write it into a story, of course, and submit it to our competition! Or, you could keep it in a writer’s journal/diary.

Murasaki Shikibu Diary Emakimono
(Gotoh Museum)
Journals are brilliant because ideas can be shy and tend to slip away when you’re not looking. Fill the journal with snippets of story, experiences, conversations, observations, pictures, articles, feelings (I am furious and this feels like… great for writing authentic emotions into a character, and therapeutic too!). Another reason to keep a journal (physical or digital) is so nothing gets discarded. Keep all those scrapes of words, the unused paragraphs, the irrelevant descriptions, redundant characters – whatever – because you never know when you might need them. If you discard them, their gone forever (okay, sometimes this is a good idea) but if you drop them into a folder on your desktop or keep them between the pages of a journal, they are there for the taking, whenever you’re ready to use them. But don’t take my word for the value of keeping your ideas, when master sci-fi writer, Ray Bradbury, is so much more articulate:

‘No. As soon as I get an idea, I write a short story, or I start a novel, or I do a poem. So I have no need for a notebook. I do keep files of ideas and stories that didn't quite work a year ago, five years ago, ten years ago. I come back to them later and I look through the titles. It’s like a father bird coming with a worm. You look down at all these hungry little beaks—all these stories waiting to be finished—and you say to them, Which of you needs to be fed? Which of you needs to be finished today? And the story that yells the loudest, the idea that stands up and opens its mouth, is the one that gets fed. And I pull it out of the file and finish it within a few hours.’

In the same interview Bradbury offers a prompt to writers looking for ideas and stories. He says:

‘I tell people, make a list of ten things you hate and tear them down in a short story or poem. Make a list of ten things you love and celebrate them.’
And voilà, twenty stories! (Read the full article @ The Paris Review). But before you race off to write those stories, one more thought: ideas and the things that inspire them are only the launching pad for story, not the story itself. For that we need a liberal dose of imagination, a belief in our creativity, and an act of faith.

A version of this post also appears on the Field of Words website, where you’ll find information about our writing competition and a Weekly Writing Challenge on Our Blog. So if you’re feeling creative, jump over and have a play!
Posted by Maria Arena at 01:22 No comments: